The areas around Krui and Tanjung Setia in South West Sumatra have been well explored by travelers and visiting surfers. The many roads, lanes and tracks used by the local fisherman provide easy access to 'most' of the coast. If you're a surfer in search of a new surf break it's unlikely you will find one along this stretch of coast. But if you're looking for a laid-back adventure there are many hidden beaches and bays to explore. 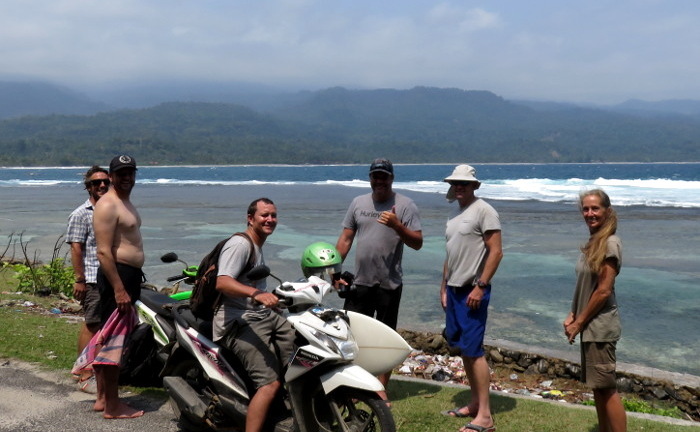 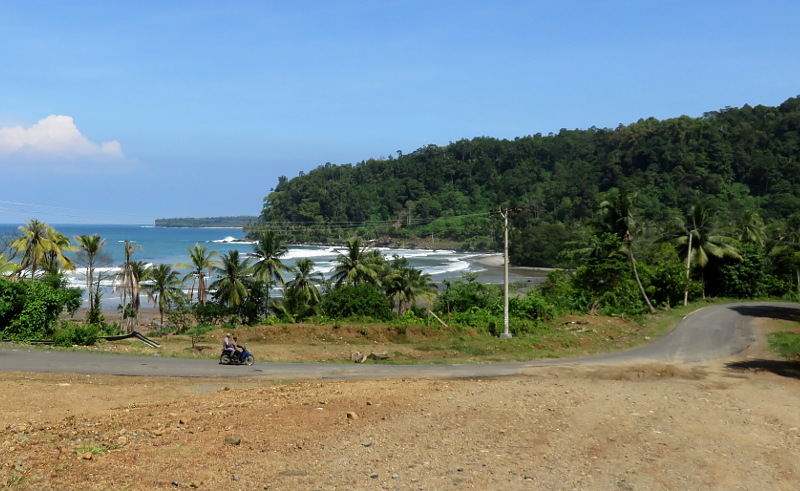 One of the many bays on the way to Negeri Ratu

From Krui town the coastal road stretches 250km north to Bengkulu and 150km south to Belimbing. The south is far less traveled, (beckoning to those who can't get far enough off the beaten track) and it is here, south of Bengkunat, that new surf breaks could be found.

This is a well traveled route, serviced by a number of bus companies, but the Lemong district remains uncrowded, visited only by a handfull of tourists and surfers.

North of Penengahan and Jimmy's Right the highway leaves the coast and winds it's way through the mountainous jungle for 40km before returning to the coast at Pantai Batas Manola.

The stretch of coast from Pantai Batas Manola to Kaur, north of Bintuhan, is well worth exploring. There are a number of surf breaks in the Bintuhan area, but the 9 hr return drive and difficulty in predicting the swell stops most day trippers from Krui.

Visiting this area it's immediately noticable that you have moved beyond the influences of foreign tourist ventures and have now become immersed in a genuine Indonesian experience.

There is little tourist information on what lies south of Bengkunat. Locals have reported (2019) that to explore Bengkunat Belimbing district you will need to be accompanied by a driver who knows the area well 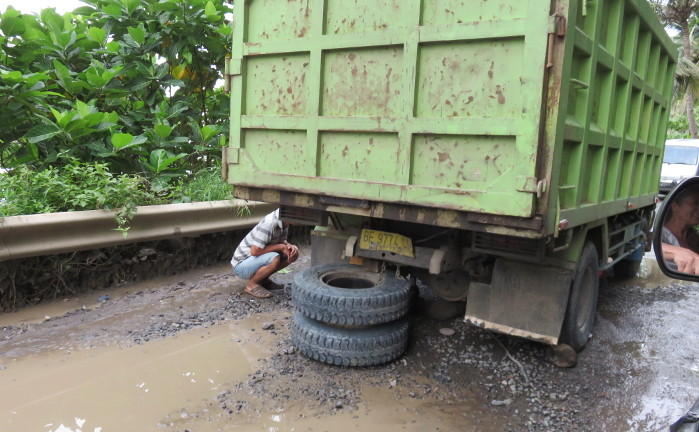 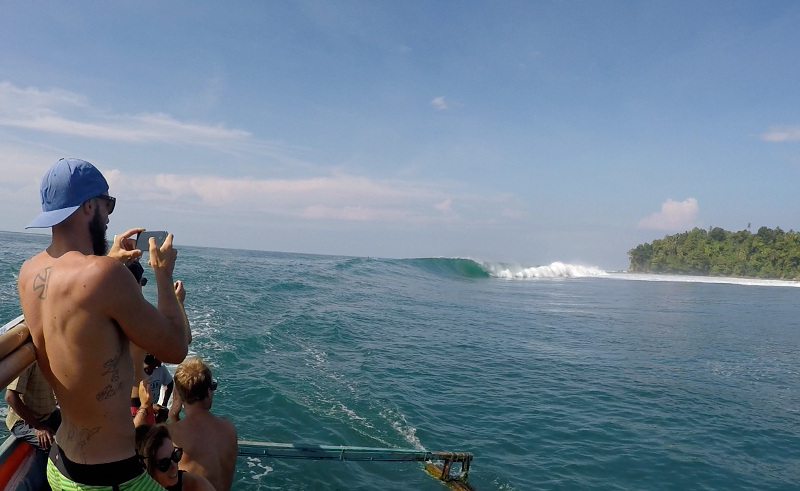 Once you step beyond the well worn track the language barrier could become a challenge. In some areas and villages the local dialect is more commonly used than the official language of Indonesia.

Behaviour that's acceptable in many western countries is often considered in very poor taste by the modest people of South Sumatra. Becoming aware of some Sumatran culture and customs is highly recommended for an adventure that leaves good will and respect in the communities you visit.