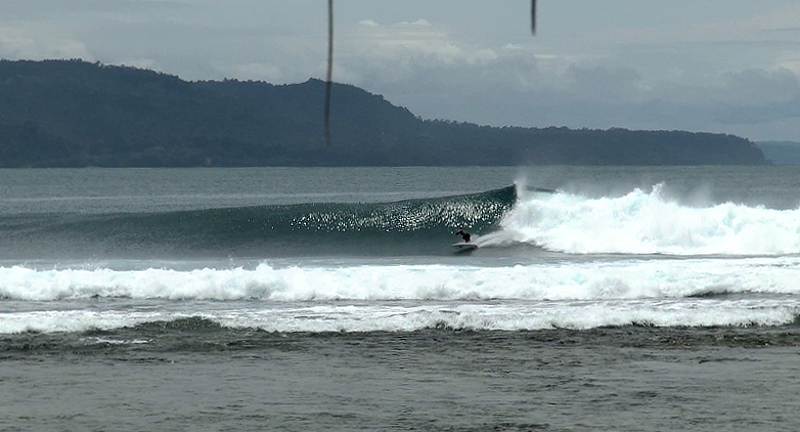 Chris from the USA, surfing Jennys 2016

Jennys Point is a long right hand surf break with some good barrel sections. This wave is not as consistent as others in the area but when it's breaking it can be perfect and a more mellow alternative to Jimmy´s Right and Honey Smacks around the headland. Holds from 1.2 to 2 mtrs, suitable for intermediate to advanced surfers. Wind direction is important here.

Vibe in the water

Located 1.25 hrs north of Krui the number in the line-up tends to be small. However as with most waves respect in the water increases in-line with the serious nature of the wave and Jenny's Right is usally pretty mellow. 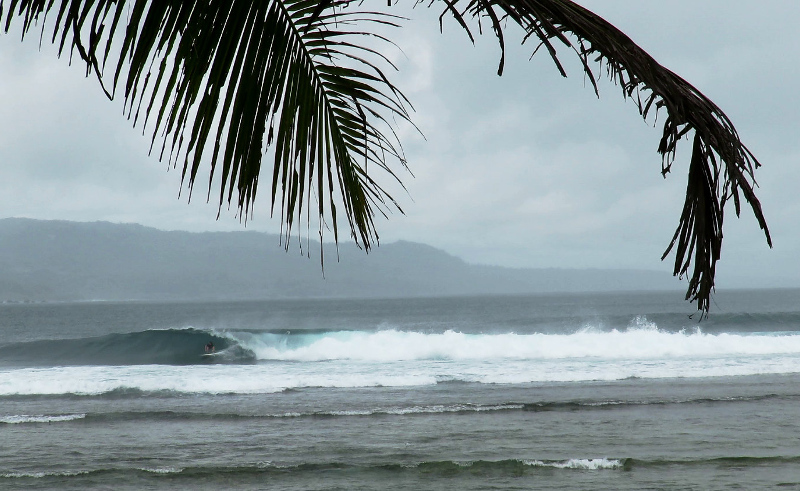 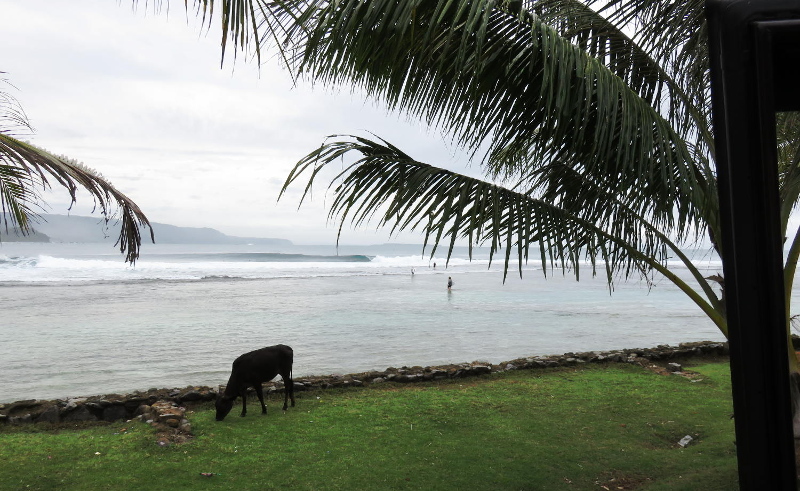 Where you choose jump off the reef depends on the swell direction and size. If it's a really big swell you might have to do the long paddle from the south side of the reef.

Follow the West Trans-Sumatera Hwy ( Jalan Lintas Barat ) to Negeri Ratu in the the regency of Utara. Turn at the Indomaret onto Jl. Khalipha Alam follow this road to Kuripan. You can park just before the headland, Jenny's Right is clearly visible from there.